Mobile DJ / disco based in Snodland

"Shane is a professional & enthusiastic DJ, full of fun with great people skills!" 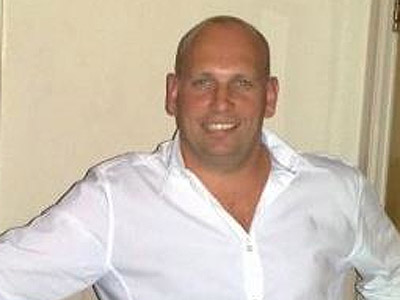 Shane Watson is available to hire via kent sounds - a needadisco.com member - based in Snodland.

A pop genre originating with African American musicians in the 1950s and 1960s combining elements of gospel, rhythm & blues as well as jazz. Soul became popular for dancing and listening in the US where labels such as Motown, Atlantic and Stax were prevalent.

The 1980s saw the rise of MTV and music videos. Michael Jackson and Madonna were the most powerful musicians during this time. Their videos became a permanent fixture on MTV and gained a worldwide mass audience. Michael Jackson's Thriller album from 1982 is the best-selling album of all time.

In the second half of the 1980s teen pop became popular with bands and artists like New Kids on the Block, Debbie Gibson, Tiffany, Tommy Page, New Edition, Stacey Q, The Bangles, Madonna, Olivia Newton-John and others.

Add with the beginnings of hip hop with Run D.M.C., Beastie Boys, NWA, LL Cool J, Public Enemy, Eric B. & Rakim, Big Daddy Kane, Boogie Down Productions, and Ice T, among others and the 80's truly had something for everybody.

We asked Shane Watson to provide some Fun Facts about themselves. Unfortunately, we're still waiting ... sorry about that!

The following mobile disco companies are available for weddings, parties and events in the ME6 area where Shane Watson is based. Click the markers for more details!


kent sounds have not renewed their listing, so at this time we are unable to share contact details